I’m Not Going To Desert Rick Ross because Of A Mistake: John Legend Speaks 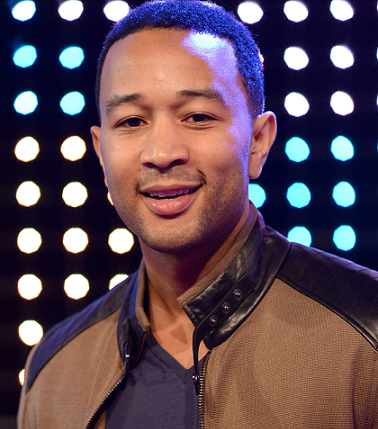 John Legend is gearing up for the release of his new album, “Love in the Future,” next month, and if you haven’t heard the leading single “Who Do We Think We Are,” you are definitely missing out. The soulful slow jam brings all types of sexay — much like the sensual video that accompanies it —  and thankfully for the Springfield, OH, singer it didn’t bring controversy despite the feature rapper on the track, Rick Ross.

Madame Noire got a chance to chat with John Legend today and we asked him whether he considered removing Rozay from his new track in light of his rape lyric controversy on U.O.E.N.O and he told us plainly, “no.”

The track was already out when that controversy happened,” John told us. “It was already done, released to radio, and we had already shot the video. Plus I felt like I wasn’t going to completely drop somebody I had been working with for years because they made a mistake. We’ve done a lot of great work together and he did make a mistake — he effed up — and he rightfully got criticized for it, but I’m not going to desert him completely because of that.

John and Ross do have a rather long history together. John Legend appeared on Ricky’s track “Magnificent” off of his “Deeper Than Rap” album in 2009, and he was also featured on “Rich Forever” on Ross’s mixtape of the same name. Apparently the two might strike magic again this time around, if people are still tolerating Ross after his slip-up.

Help!! I’m Sleeping With Two Men And Don’t Know My Way Out