Help!! I’m Sleeping With Two Men And Don’t Know My Way Out 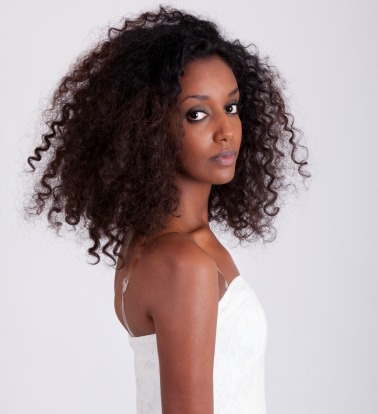 I’m in love and having sex with two men. I’m in a web and don’t know my way out.

I have never been a woman that cheats or really understood why people do it. I was with a man I gave my all to for six years. I was there when everyone turned their backs on him, emotionally, physically and financially. Oh, by the way, I’m 33 and he is 42. He has done some things that most women would fall apart over. He cheated repeatedly and has been caught in lies. I thought I had gotten over the things he did but I would find myself looking at him in disgust and hating him.

Last year, I had enough. I started a friendship with someone that gave me everything. He made me feel like I was the best thing on earth. I started to cheat emotionally and then it became sexual. I left my ex for him. Now we have been in a relationship for almost a year but I cannot let my ex-boyfriend go. I miss him so much that it kills me. I have gone to see him and we speak on the phone, and now I’m cheating on this good man I have at home that gives me everything.

I find myself in love with two men, one that I know is toxic and the other who just leaves me speechless with happiness. I’m more confused than anything. I have tried to speak to my girlfriends but I just can’t seem to get the words out.

What do I do before this gets out of control?

I’m Not Going To Desert Rick Ross because Of A Mistake: John Legend Speaks