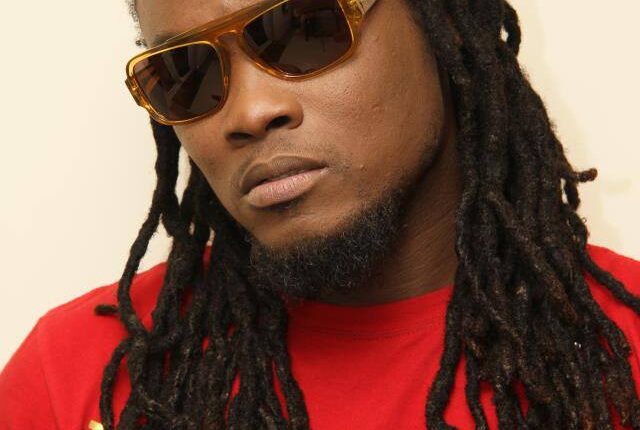 Pioneer of reggae and dancehall music in Ghana currently based in the United Kingdom, Sonni Balli has disclosed in an interview with host of Angel Entertainment Show, Charles Asare that he would not waste precious time in a recording studio to write and record a song targeted at Samini or any particular dancehall artist as many are awaiting.

According to the artist, the recent wranglings in the dancehall and reggae fraternity is a sort of worry especially when the genre is picking up pick gradually in Ghana. He also expressed surprise at the way most dancehall songs which seem to diss others has his name attached to it; a move he feels so much uncomfortable with.

Sonni Balli who recently released Summertyme Vybz which features Semi Ghanaian and German born Moden however disclosed he is yet to release a single which will put to silence the issues being discussed in the industry. When asked if he will really reply Samini who has continuously tagged himself the dancehall king, Sonni Balli disclosed he will not attack any personality but his song will serve as a cap to be worn by whoever it fits.

BBA Update: Ghana’s Elikem Survives Eviction As Annabel and Sulu Get The Boot