I Was NOT Granted A Presidential Pardon, Neither Am I An Ex-Convict – Jagger Pee 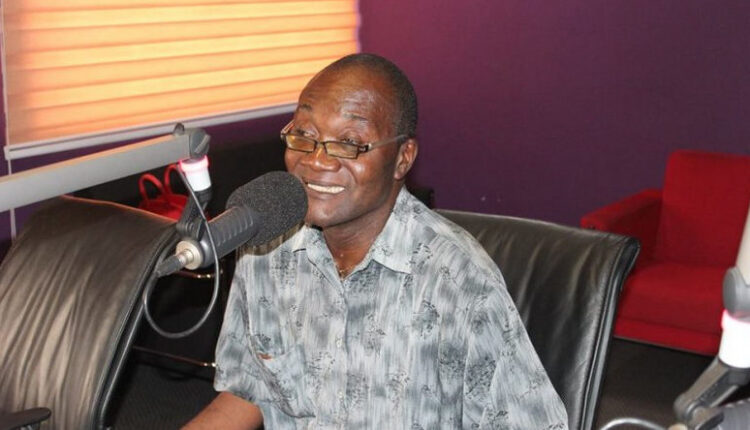 The actor made this during an interview with Kweku Burundy on Oman FM.

As monitored by Ghana’s Hub For Pop Culture & Urban Entertainment News – www.nydjlive.com,  Jagger Pee who was initially convicted for abetment of murder and later substituted for  abetment for assault  revealed he rather won an appeal case filed by lawyers.

According to Jagger Pee, he is not an ex convict and has no criminal record as reported on a number of occasions.

“Upon return from one of my travels, I intentionally went ahead to ask  from the Attorney General  where the State Prosector at the time  stated I had no criminal records,” he said.

On January 9, 1995, Jagger Pee was in the company of Nana Agyeman and two other ladies when  the latter  shot and killed a taxi driver over  a fare  misunderstanding.

His friend, Nana Agyeman also known as  Geeman spent 14 years in prison half of which was on death row. He was later released on January 9, 2009 on presidential pardon from former President, John Agyekum Kufuor.