I was in the Industry before Paw Paw surfaced – Aki 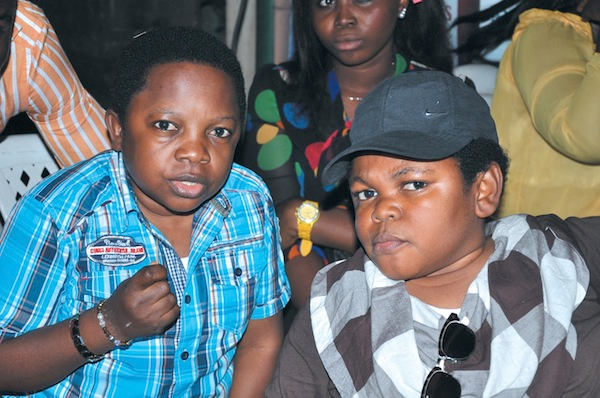 Nollywood actor, Chinedu Ikedieze better known as Aki of Aki and Paw Paw fame has revealed he was the first to join the movie industry before his partner, Osita Iheme appeared on the scene.

Speaking in a recent interview with Tribune, when asked if he did not discover himself until Paw Paw joined him in the industry, the 2 Rats actor said:

“It wasn’t like that. I started acting in 1998 while I was still an undergraduate and I have done some major jobs between 1999 and 2000, especially as supporting lead role. In fact, I was almost there before Paw Paw surfaced; he started acting in 2001, but he was not famous.”

He also said their unique combination added to the new face of Nollywood movie.

“God miraculously picked the two of us and featured us in a movie which gave us a break among others of such stature as ours. I believe we were not the only ones with small stature. It was a unique combination which opened the people’s eyes as well as gave the industry a new face.”

He is best known for playing alongside Osita Iheme in most movies after their breakthrough in the movie, Aki na Ukwa in 2002.

OMG!! Check out what Princess Shyngle wore to the premiere of “Why Should I Get Married?”