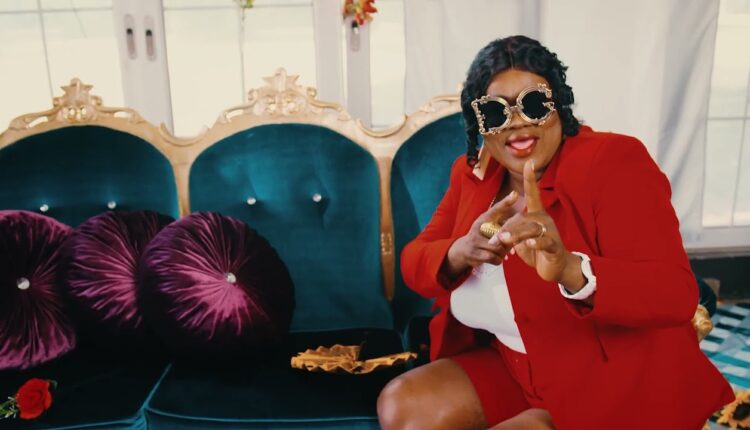 Titled Pressure, the single takes the form of a Nana Acheampong, Daddy Lumba appeal but the musician hopes to take after legendary musician Ewurama Badu.

Speaking at the official premiere of the song in Kumasi, the actress revealed she is fully back in the music business after a hiatus.

“Scanning through the industry, I realize there’s no female artist toeing the line of the late Awurama Badu and I want to live that,” she said.

Produced by recently crowned Music Producer of the Year at the Ghana National Gospel Music Awards, Dan Bassey, the video for Pressure is already available on all streaming platforms

The video was shot and directed by McWillis.