I Use To Smoke 4 Packs of Cigarette A Day, Hammer Recounts His Addiction 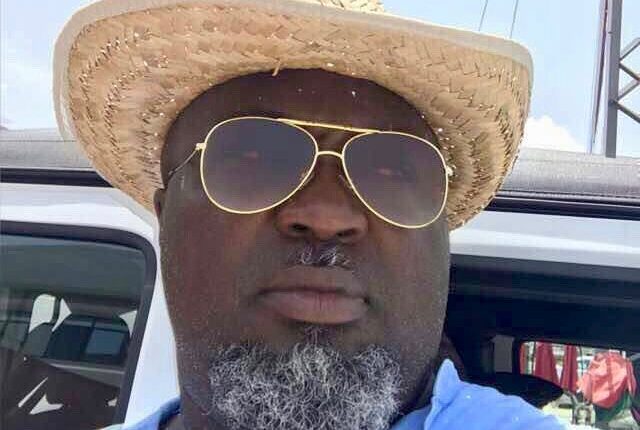 The music producer noted for his contribution to the success of some  amazing musicians in the country revealed he was a  chronic smoker but had to quit.

Hammer was full of praise for his business partner Kwaku Boateng (CEO of A1 Bakeries) who  he credited for helping him quit.

Hammer, who would not reveal how exactly it happened stated he quit smoking in 2014 after seeing the adverse effects on his life.

As monitored by Ghana’s Hub For pop Culture & Urban Entertainment – www.nydjlive.com, Hammer revealed he “started smoking since first year in PRESEC (Presbyterian Secondary School) and it was tough  to stop. I was deteriorating. I woke up tired each morning instead of being  rejuvenated and this was constant.”

Hammer opened up about his addiction after contributors of the show revealed how Hammer was almost all the time magically inspired after smoking several sticks of  kingsize cigarettes.

He prayed the youth to stop smoking since it was harmful. “I wouldn’t be here if I were still smoking”, he said.

I Made My First Huge Money From Edem – Hammer Reveals

Movies And Series Based on Books to Binge on This Month