I Made My First Huge Money From Edem – Hammer Reveals 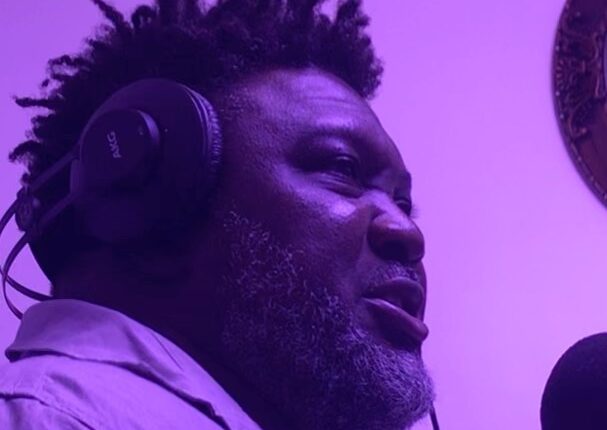 Although credited for the careers of many successful musicians in Ghana,  Edward  Nana Poku Osei popularly known as Hammer has revealed he hardly made any money from the music industry.

With an over 20 year career span, Hammer in an interview on with Sammy Baah on Showbiz Agenda as monitored by Ghana’s Hub For Pop Culture & Urban Entertainment News – www.nydjlive.com  revealed he hardly  made any money from the works he produced.

However, he revealed he made the biggest money from rapper Edem in 2004. According to Hammer, he saw real good money when his artist, Edem was signed by telecommunication company Glo and  gave out $70,000 in the first year.

That was when I bought my first house.  Glo signed Edem, gave us $70,000  first year. It was a great deal and that was when I saw money, not from record sales.

He also revealed he made some money with his compilation albums including  Obrafour’s Execution Diary.

Hammer, who is currently into different businesses  is credited for his role in the careers of musicians including Kwaw Kese, Edem, Sarkodie , Teephlow and many others.

I Use To Smoke 4 Packs of Cigarette A Day, Hammer Recounts His Addiction

Kofi Kinaata Calls Off This Year’s Made In Taadi Concert