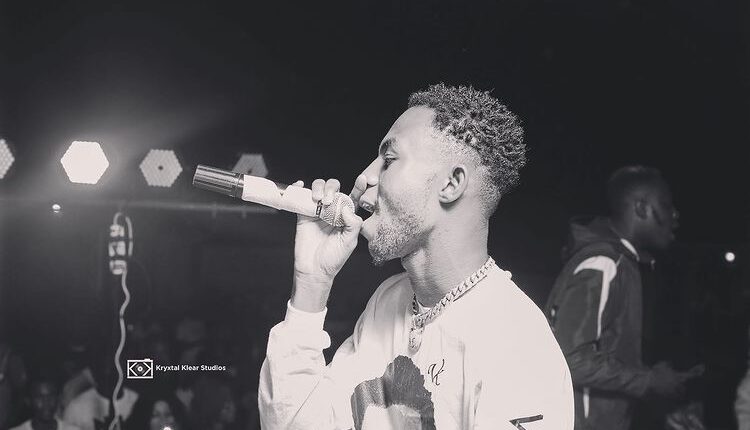 Ghanaian rap act, Kweku Flick, has made quite an interesting revelation about his hit single ‘Awake’.

Listed as one of the biggest music discoveries in Ghana for the year 2020, Ghanaian rap sensation Kweku Flick has revealed how he financed his first hit single, Awake.

The musician who has topped several music charts across the country in an exclusive interview on BTM Afrika revealed he gambled to raise money for the recording session.

Although the instrumentation to the song had been released for free by producer Apya, Kweku Flick reveals he still could not afford to record with the same producer since he had no money.

“The funny thing is that I didn’t have money to record so I had to engage in sports betting. I won something cool at first but was still not enough so I tried again and won enough by God’s grace. I believe God really wanted me to blow with that song,” he said.

Kweku Flick also appreciated a number of friends who supported him financially to raise the full recording fee.

Watch the full interview with all the fun facts from below and remember to subscribe to BTM Afrika on YouTube.

Don’t Undermine The Impact Of Bloggers, Influencers On Your…