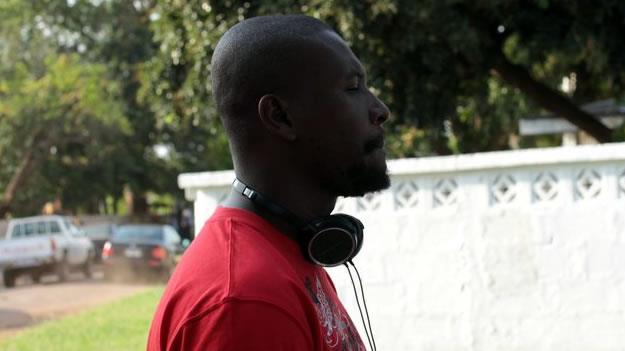 Although alive, he is one of the Ghanaian musicians who is continuously missed due his exceptional approach to music,  intriguing performances and unique way of telling stories.

Currently at the heart of discussions on most weekend entertainment review shows across the nation, issues to do with Okomfour Kwadee has surfaced as his mother Madam Cecilia Saki has been accused of selling his son’s properties making it very difficult for the son to have a decent living in the Garden City where he lived before leaving for Accra and therefore leaving with bad company around Santasi, a suburb of Kumasi.

However, the mum has debunked all the allegations claiming none of his son’s properties has been sold as she granted an exclusive interview to Wabingy Bwoy on the Dove Entertainment Zone on Saturday. Among clarifying many other things, she said,

It’s never true I sold any of my son’s properties because even as I speak to you, I’m in his house and hall to be precise. So how could I see the same house?

The mom however stated that Okomfour’s friend, one Eric was inciting her own son against her as she continued to blame him as the source of all son’s unfortunate situation. She lamented saying;

This Eric guy buys him the weed. Whenever I’m with my son, everything seems ok but just when the Eric guy comes in, my son sees me as an enemy. He’s instigating my son against me.

She sounded a word of caution to him therefore and asked him to avoid anything to do with the son .

Talking to Eric on the same show, he expressed his disappointment in the mum’s submission as he disclosed they all related as a family doing their possible best to help Okomfour who he knew even before his venture into mainstream music. He again debunked accusations of smoking with Okomfour as he said, ” I’ve never smoked before”.

Okomfour Kwadee is currently in the Garden City where he is said to be leaving with some friends.