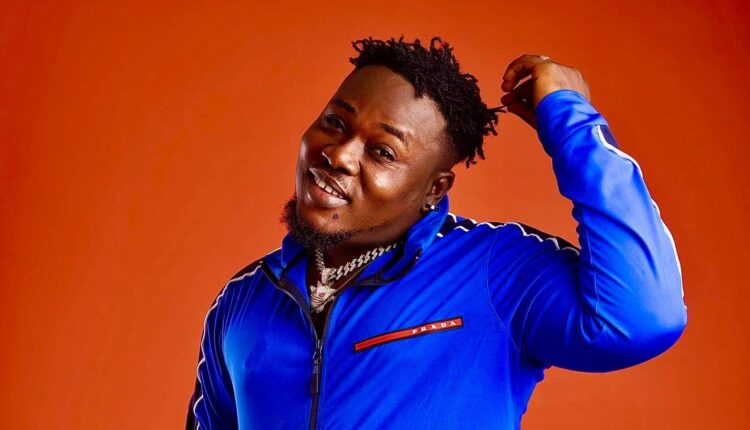 Ghanaian musician Nii Funny has rendered an apology to Ga women for earlier describing them as lazy in a recent interview.

According to the musician, his comments were from personal experiences with a few “Ga girls”.

“I cannot damage the reputation of all Ga women. I know and have read of several illustrious Ga women in all sectors of development from commerce to religion to politics to global leadership to invention and several Ga mothers who are the breadwinners of their homes: Ga women of repute, worthy of emulation.”

He went ahead to apologize saying;

“I am sorry for the impression created. That was not the import of my message in the context I spoke about my sad experience. I am not against Ga women, I am an offspring of an eminent Ga woman and I have a sweet Ga daughter who would grow into a great Ga woman. I am sorry for any impressions of disrespect, disregard and disdain whatsoever from me. I love and respect our Ga women.”

On Friday, September 16, 2022, Nii Funny in an interview with Ansah-Addo Halifax, revealed why he married an American instead of a fellow countrywoman, specifically a Ga Native.

According to him, his experiences with the Ga women were not the best and they liked begging.

“The girls in my Ga town don’t like me. They’re afraid of me. I also don’t like some of their characters. The ladies like to beg a lot. Any small opportunity, they’ll ask you for money.

When you query them on what they need the money for they say they going to buy funeral cloth and sow for a late uncle’s father’s stepbrother’s funeral. And finally, few of them like to work, they’re lazy” he said.