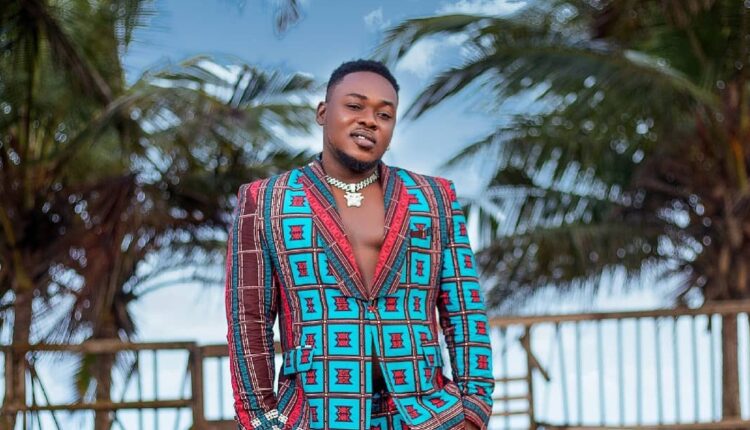 Ghanaian musician Nii Funny may soon incur the wrath of the Ga community for what many have already described as ‘loose talk’.

Speaking in an interview with Ansah-Addo Halifax, the musician who released his major single Broken Heart in 2016 revealed why he married an American instead of a fellow countrywoman, specifically a Ga Native.

According to him, his experiences with the Ga women were not the best and they liked begging.

“The girls in my Ga town don’t like me. They’re afraid of me. I also don’t like some of their characters. The ladies like to beg a lot. Any small opportunity, they’ll ask you for money.

When you query them on what they need the money for they say they going to buy funeral cloth and sow for a late uncle’s father’s stepbrother’s funeral. And finally, few of them like to work, they’re lazy” he said.

His comment has since come as a shock to many who believe it is unfortunate considering his background and the support the Ga community has had for him throughout his career.

Others also believe the comment goes a long to endorse a long-held negative perception many have had about Ga women.