Video: I Knew I Was loved But Not This Massive – Nana Yaa Brefo Speaks After Resignation 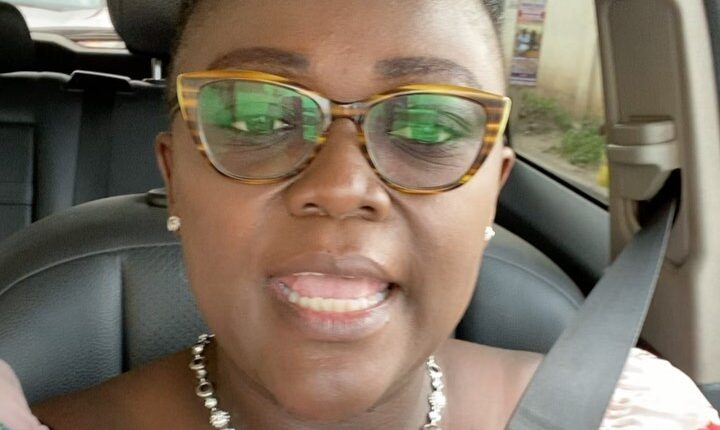 Formerly with Adom TV, broadcast journalist Nana Yaa Brefo who announced her resignation from the Multimedia Group Limited to the shock of many on Saturday May 15, 2020 has spoken since her resignation.

A cheerful Nana Yaa Brefo in a video shared on Instagram expressed appreciation to all who had called to check on her. According to her, her battery run down a couple of timed due the numerous calls she received.

Amazed at that, she said,

“I want to use this opportunity to say thank you. I knew  I was loved but I didn’t know it was this massive. My battery died about 3 times yesterday . I intentionally put my phone off…”

Prior to her resignation from the Multimedia Group Limited, Nana Yaa Brefo had come under immense criticism her approach in interviewing personalities with the latest ‘victim’ being actress Nana Ama McBrown.

It is immediately unknown where she’s headed although reports suggest she could be joining angel Broadcasting Network.