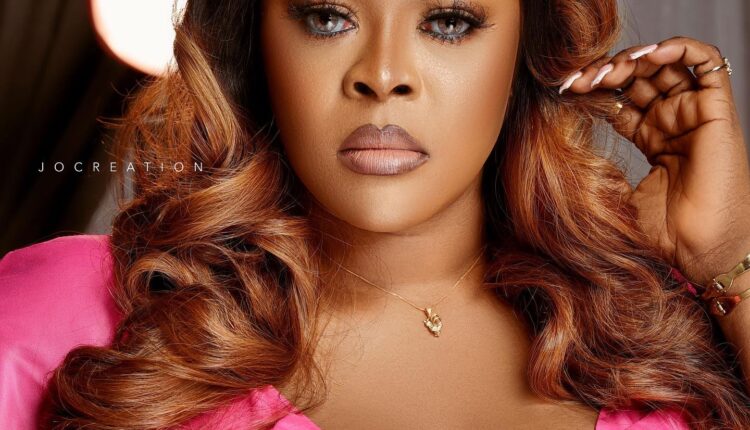 Minalyn, the estranged baby mama of Ghanaian blogger Felix Adomako popularly known as Zionfelix has shut down rumours that suggest she has welcomed another baby with the blogger.

In a lengthy post shared on Facebook, Minalyn who had remained silent since she broke up with Zionfelix revealed it was right she spoke up for once.

“Until the lion learns how to write, every story will glorify the hunter”. I must admit that everyone is entitled to his or her own opinion. However, the truth must be told that some opinions are pointing in the wrong direction. It is against this background that I have resolved to write and address the subject matter being speculated about myself and Zion.

Minalyn also added that she was no longer in a romantic relationship with the blogger and that she deserved better.

“Let me hasten to add that I have moved on with my life and am no longer in an intimate relationship with Zion “Gold they say should be sold to the one who knows the value of it.”

Minalyn revealed she had moved on and blamed the blogger for destroying the beautiful relationship they shared.

“If another woman was able to force her way into our relationship destroying it in the process, then this can obviously be attributed to the fact that my partner availed himself and deliberately opened the door for that to happen. This I can confidently say wasn’t a mistake as claimed but was premeditated. You will all bear me out that it is unfair for someone’s uncontrollable actions to be my headache or someone else. Posterity will judge us all. I wish him and whoever is involved well,” she wrote.

In February 2022, reports went wild that the two had welcomed a baby girl. The reports were later corroborated by the two when they christened their baby girl in Accra, Ghana later in June.

Read the full statement by Minalyn below.

Video: I Spent 6 Months Out Of My 5 Year Contract At Burniton Music Group – OV