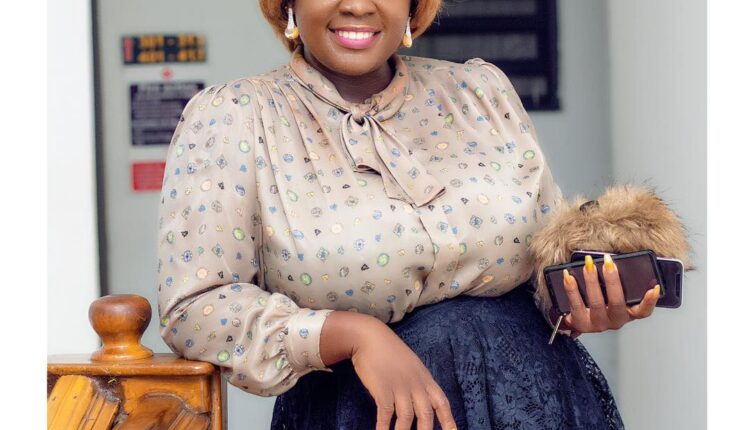 Unlike many budding actresses who allegedly go under the sheets with producers and directors just to secure roles in various movies, Ghanaian actress and CEO of Shakira Productions Tracey Boakye has a different story.

In an exclusive interview with NY DJ on Y102.5FM, the actress revealed she dated a director (name withheld) at the very beginning of her career not because she wanted roles.

She stated she genuinely fell in love with the producer hence commencing an amorous relationship with the director.

Speaking on rumours that some budding actresses fall prey to directors, the actress bluntly stated proposals were not only restricted to actresses or personalities in the movie industry as people do propose to women in various places.

She however revealed a number of movie directors and producers made advances at her.

“Making advances at women does not only happen in the movie industry, it happens everywhere. It’s all about how you control yourself and go about your dealings. Someone will obviously make advances at you as a woman so it’s up to you make the decision.

I only dated one director when I was starting some time ago. I didn’t fall for him because I wanted roles, we actually dated and loved each other at the time…We remain good friends now as he even helps directs some of my productions for me at the moment” she said.

Tracey Boakye has since her entrance into the industry produced 13 movies.