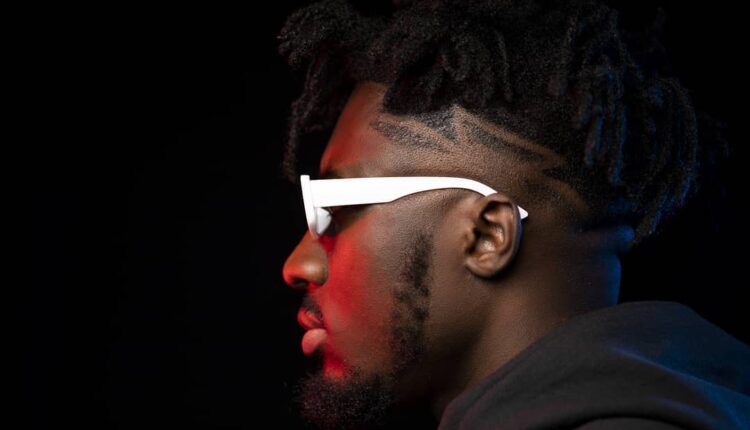 Amerado has laid bare his issues with rapper Flowking Stone and his following in an explosive interview on BTM Afrika.

Signed to Mic Burnerz, Ghanaian rap artist Derrick Sarfo Kantanka popularly known as Amerado has opened up on a seeming beef between himself, colleague rapper Flowking Stone and his (Flowking Stone) fans.

The rapper who spoke in an exclusive interview on BTM Afrika revealed the genesis of the beef and how far it has come.

According to Amerado, the tension between both camps started after he omitted Flowking Stone’s name from a list of talents he mentioned in his single I Am which did not sit well with the fans.

Although he admits he has no personal qualms with Flowking Stone and acknowledges him for purchasing his first EP, Amerado believes his (Flowking Stone’s) silence on the abuse by his fans online leaves more to bee desired.

Amerado gained national prominence after featuring on Sarkodie’s Biibi Ba project and has since kept up with the pace in his weekly news broadcast Yeete Nsem.

Watch Amerado talk about his come up, beef with Flowking Stone, Yeete Nsem, featuring on Shatta Wale’s and more.

Evangelist Diana Asamoah Raises An Objection To Contract Termination Despite…