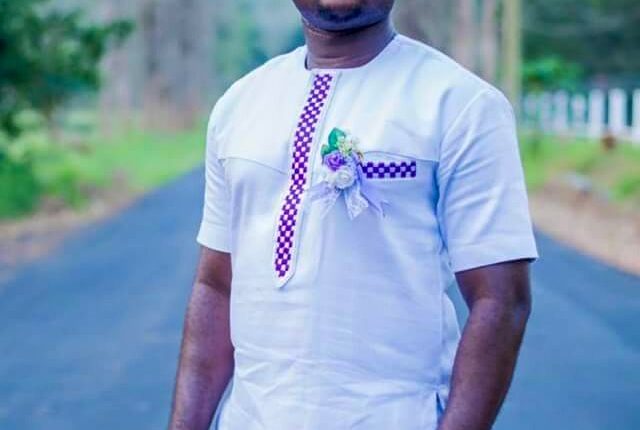 The hiplife star turned Evangelist who on a number of occasions collaborated with Okomfour Kwadee on songs stated he keeps Okomofur Kwadee in his prayers.

Speaking on RYSENSHYNE on Y102.5FM with NY DJ, Lazy Dogg responded to allegations which suggests despite having found the ‘light’, he has not made any efforts to reach the ‘friend’ Okomfour Kwadee who is allegedly battling with health challenges.

“I think it’s rather unfortunate for anyone to accuse me of such because I made several attempts when he was in Kumasi. I drove to his residence on several occasions and never reached him. For anyone who knows Okomfour Kwadee very well, he doesn’t use a phone so it made it tough to reach him. I however understand he’s in Accra now.

In 2003, hiplife group Ancestors teamed up with Okomfour Kwadee on Yenko Da, a hit track on the Resurrection of Ancestors album. Before that, Lazy Dogg had featured on Twe B3n Me by Okomfour Kwadee.

In 2011, Lazy Dogg abandoned his music career after finding Christ and has since not looked back although he admits the journey has not be easy.

He is currently a branch pastor at the Gentle Ministry in Kumasi and readying the release of a full Gospel album.