Husband of ‘Deal/No Deal’ Model Kills Himself After Rumors She Hooked Up With DiCaprio, Grenier 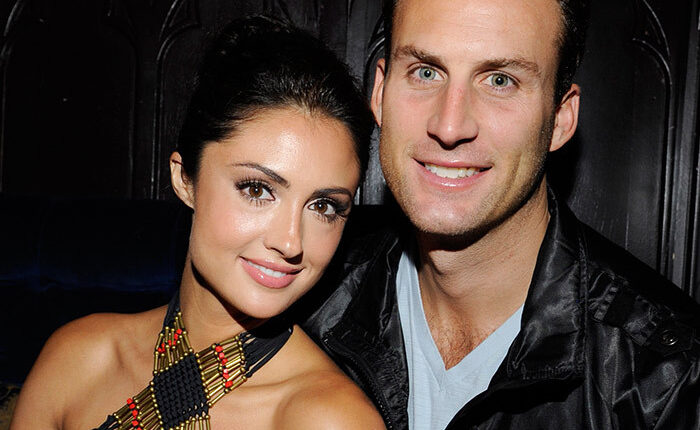 TMZ reports that the husband of “Deal Or No Deal” suitcase model Katie Cleary shot himself to death … just weeks after she was photographed getting cozy with Leo DiCaprio and Adrian Grenier.

Law enforcement sources tell TMZ … Andrew Stern shot himself in the head Sunday while he was at a shooting range in the San Fernando Valley.

The 40-year-old businessman was married to Katie … who was also a contestant on “America’s Next Top Model.”  Katie was photographed in Cannes last month with Leo and the two seemed tight. There are also photos of Katie in Cannes with  “Entourage” star Adrian Grenier.

We’re told law enforcement interviewed various people after the suicide, including Katie, and they were told — among other things — he was suffering significant stress over marital problems.

Our sources say Katie told law enforcement she and Andrew were in the process of getting divorced.

A source close to Leo tells us Katie and the actor never hooked up and he left the club with his GF Toni Garrn.

In addition to marital problems, law enforcement says Andrew had a history of depression and had financial issues.