How Did You Meet Sarkodie? Tracy Answers 7 Frequently Asked Questions 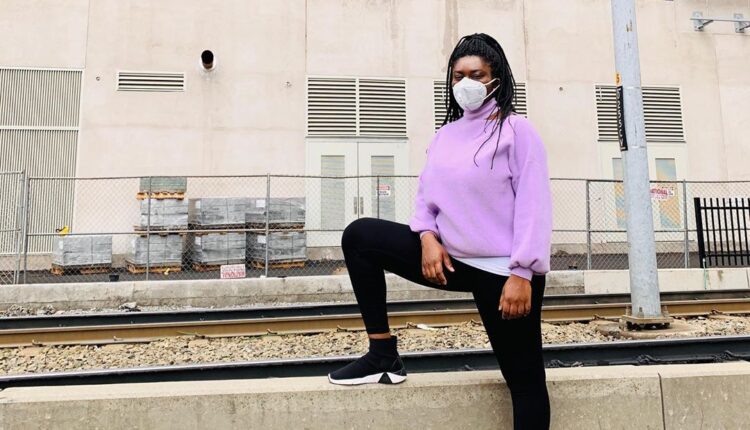 Tracy opened up in a Twitter interview set up by the SarkNative Royals. Pretty sure you’ve always wanted to know how the two met, whether she believed in the rapper from the onset and how they get to cope as a couple now.

Below are responses to some of the Frequently Asked Questions.

We met at Comm.9 Tema. We grew up in the same neighbourhood. He was an area boy

I use to be jealous but that was a long time ago. Once I matured in the relationship I stopped that childish behaviour.

I have to share him with everyone. And most ppl feel more entitled to him than me sometimes… Amansan property, especially during holiday season when you supposed to spend time with your family

No. I was doing my Masters in Marketing when I got pregnant with Titi so I stopped. But plan to go back at some point. Education never stops with age.

I don’t think I took it serious even though I knew he was passionate Abt it. Till I saw him in action at Kasahari, a couple of performances & his 1st album he gave me. Have forgotten the title of that album. it was before “Makye” album. still I never thought he would be this big

Growing up I wanted to be a journalist, a newscaster to be precise because I love politics. But it was hard in Germany as a black in my time to get practical work experience & also b’cos of the language. But I ended up still working in media but I’m a diff. field.

Tracy answered pretty many questions than we have shared here. You can, however,  follow the conversation with  #SrAskTracySarkCess

Kofi Kinaata – Behind The Scenes