Hollywood’s Most Beautiful Couples Whose Breakup We Still Regret 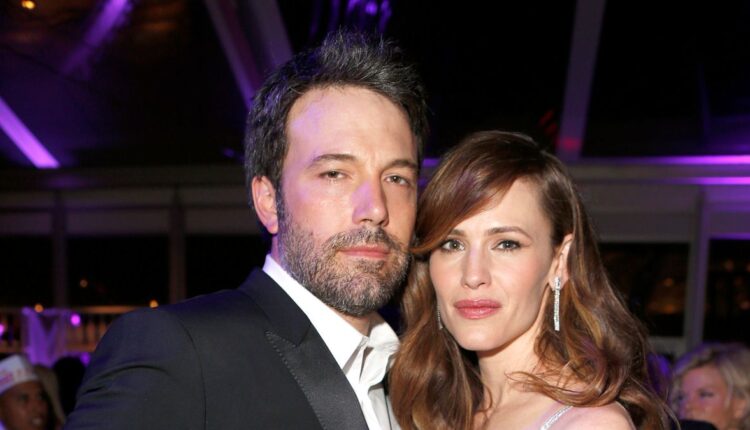 Most people believe in perfection. They think their favourite athletes will always win and place bets on them at Bet22, want their journey to be as they imagined, and get fascinated looking at Hollywood couples. However, in most cases, there’s nothing perfect, especially in such relationships. As perfect as they looked together, their relationship came to an end.

Affleck and Garner seemed like the perfect example of a family in which the spouses, while famous, lived a modest lifestyle. Both occasionally filmed and devoted all their free time to their three children, daughters Violet and Serafina and son Samuel.

But for a long time, no one guessed that not everything is smooth in the family. Affleck’s alcohol addiction was known for a long time, but this was not the main reason for the divorce. After 10 years of marriage, Jennifer put an end to the relationship when information about Ben’s affair with the nanny surfaced. Too bad, they looked so good together. And now they continue to see each other for the sake of the children.

They seemed like a very handsome couple, although their dating story is not very romantic. On the set of The Notebook, there was real passion between their characters, but in reality, the actors didn’t get along. The filming was in jeopardy. It was all the more surprising that they started dating after the movie was released.

Their relationship lasted a total of three years. They had both quarrels and reconciliations, but fans came to their hearts looking at the couple. Unfortunately for them, Ryan and Rachel finally separated in 2008.

Few will remember the couple, but those who knew about the model and actor’s four-year marriage admired them. Despite the 17-year age difference, they just looked great together. The love story between the two popular 90’s stars began at a party at photographer Herb Ritz. The spark sparked between them immediately, and they held hands and didn’t leave each other’s side all night. In an era when there was no social media, their romance was learned rather quickly. The paparazzi were constantly following Richard and Cindy.

But the couple’s marriage lasted only four years. Several factors influenced it at once. Cindy wanted children, but Gere was against it. A different worldview, the media scrutiny and rumours about the insincerity of their relationship – all this provoked a rift in the family.

Both are darlings of the opposite sex and have broken someone’s heart more than once. And once fate brought them together on the set of the movie Remando al viento. As is often the case with actors, on-screen romance turned into a real one.

In 2000, the couple put an end to their relationship. Those close to them claimed that they never fought, but it seems that Elizabeth did not know her boyfriend well. When it was reported in the press that he had been fined by a police officer for intimacy with a prostitute in a public place, the actress was shocked.

When Chris and Anna agreed to star in Take Me Home Tonight in 2006, they had no idea they would meet their love. Anna’s career was at its peak. Chris, on the contrary, starred in minor roles, and his physical form was far from perfect.

The actress could not get pregnant for a long time, but in 2012, the happy couple became parents: their son Jack was born. Five years later, unexpectedly, the couple filed for divorce. They did not name the reason but still maintain friendly relations.