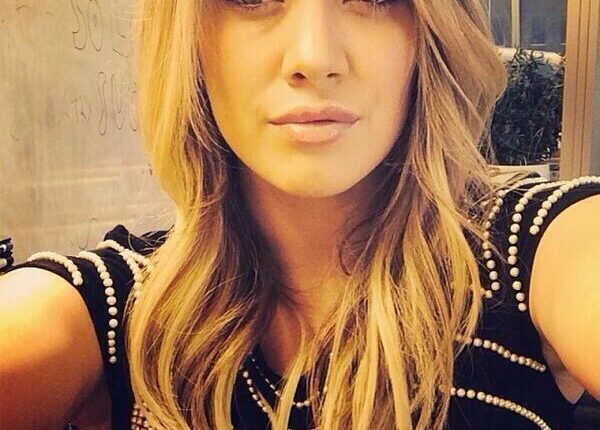 Hilary Duff contacted the FBI after naked photos which are claimed to be hers emerged online. In a statement to media released on Friday, September 5, a representative for the former “Lizzy McGuire” actress confirms that the woman in the explicit images is not Duff.

Who won what at Fashion Icon Awards…Check list of winners