Henry Cavill Will No Longer Return To Superman 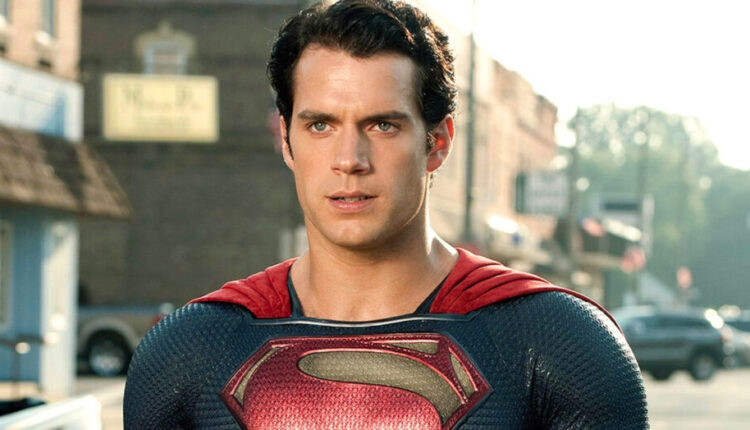 Henry Cavill will no longer portray Superman in the DC movie universe — despite previously announcing that he’d be returning to the role.

“I have just had a meeting with James Gunn and Peter Safran and it’s sad news, everyone. I will, after all, not be returning as Superman,” Cavill, 39, wrote via Instagram on Wednesday, December 14. “After being told by the studio to announce my return back in October, prior to their hire, this news isn’t the easiest, but that’s life.”

Cavill starred in several DCU films as the superhero over the past few years but has been absent in the role since 2017’s Justice League. Last month he made a surprise cameo as Clark Kent in Black Adam and confirmed that he would officially be back in the tights.

On Wednesday, however, the Witcher alum revealed that Gunn, 56, and Safran, 57, who are co-CEOs of DC Studios as of October, have a new “universe to build” and therefore will no longer be moving ahead with their initial plans for the man of steel.

“The changing of the guard is something that happens. I respect that. … I wish them and all involved with the new universe the best of luck, and the happiest of fortunes,” Cavill said in his statement on Wednesday.

TheEnola Holmes star concluded his goodbye message by asking fans who are in “mourning” to remember that “Superman is still around” despite his time with the character coming to a close.

“Everything he stands for still exists, and the examples he sets for us are still there! My turn to wear the cape has passed but what Superman stands for never will. It’s been a fun ride with you all, onwards and upwards,” he wrote.

The Guardians of the Galaxy director, for his part, later took to social media to confirm the news.

“Peter & I have a DC slate ready to go, which we couldn’t be more over-the-moon about; we’ll be able to share some exciting information about our first projects at the beginning of the new year,” he tweeted on Wednesday. “Among those on the slate is Superman. In the initial stages, our story will be focusing on an earlier part of Superman’s life, so the character will not be played by Henry Cavill. But we just had a great meeting with Henry and we’re big fans and we talked about a number of exciting possibilities to work together in the future.”