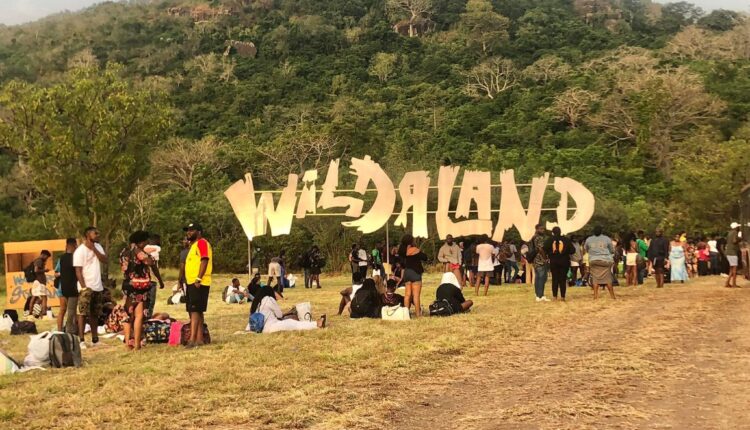 According to exclusive information available to Ghana’s Hub For Pop Culture & Urban Entertainment – www.nydjlive.com, the festival was cancelled due to circumstances beyond the organisers’ control.

Protocols to ensure refunds for tickets purchased has already started with organisers reaching out to ticket holders for a refund.

Earlier this year, the festival announced its Eco-Action Fan Village as well as a series of activities meant to raise climate change awareness among young people and event attendants consistent with the festival’s commitment to a clean climate future.

Organisers expect to come back with a detailed update in 2023.

Henry Cavill Will No Longer Return To Superman

Trevor Noah Returns As Host Of The 2023 Grammy Awards