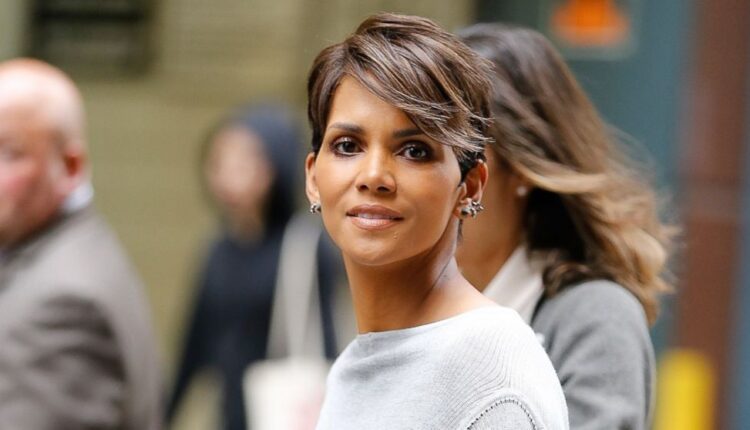 After nearly two years in a child support case, a settlement was reached, which also includes the actress having to pay for his legal fees and a $115,000 retroactive support bill.

Halle Berry has been ordered to pay big bucks to her ex-boyfriend Gabriel Aubry.

The “X-Men: Days of Future Past” star has to fork over $16,000 a month to the father of her 6-year-old daughter Nahla, which was the settlement reached in their child support case on May 30 by Los Angeles Superior Court judge Scott Gordon, according to The Associated Press.

Aside from paying nearly $200,000 a year in support, Berry is said to be fully responsible for her daughter’s tuition while both parents will divide her health care expenses.

Outside of her parental obligations, Berry has to also pay Aubry’s $300,000 attorney’s fees as well as a retroactive child support payment of $115,000, reports AP.

The pair split in 2010 after first meeting at a Versace shoot in 2005. Since 2012, Berry and Aubry have been battling to reach an agreement that best suits the welfare of their daughter.

The Canadian model fought back when the “Monster’s Ball” star wanted to move Nahla to France to be with her and her current husband, Olivier Martinez.

In fact, the men got into a bloody brawl around Thanksgiving 2012 while Berry was still tangled up in a bitter custody battle with Aubry. Their fight resulted in both sides obtaining restraining orders, Aubry showing proof of his injuries in court and an eventual private settlement that included a judge rejecting Berry’s request to relocate Nahla.

Now, the mother-of-two — who welcomed son Maceo with Martinez in October after they married in July — can truly move on.

“I feel really happy,” she told ET around the time she announced she was expecting her first child with Martinez. “It’s one of the best things that happened in my life, for sure.”

New Music: Mutombo the Poet – Love, the most confusing thing …..