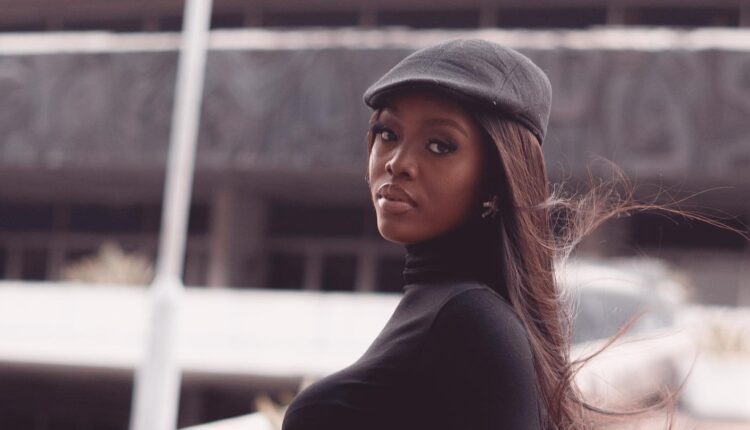 Managed by Flip The Music, Ghanaian music star Jackie Acheampong often referred to as Gyakie has a word for many who have registered their dislike for the remix to her smash hit single Forever.

Tapping next rated Nigerian star Omah Lay for the remix of Forever, many critics have suggested the remix was not worth it but Gyakie thinks otherwise.

In a tweet, the musician who recently signed to Sony Music West Africa stated the song was not made for everyone but “those who connect to it.”

It’s not for everyone. Those who connect to it are the ones I made this for 💛

Released off the Seed EP, Forever did amazingly well breaking into several charts across the world.

The reception for SEED EP was incredible. It catapulted Gyakie to continental consciousness amassing 11 million cumulative streams across DSPs to date.

Also, the focus track “Forever” recorded a streak of wins; it peaked at #1 in Nigeria and Ghana on the music charts and continued its takeover assignment across Africa on platforms like Apple Music & iTunes, Billboard, Shazam, Triller and YouTube.

The Process: Comedian Waris Narrates How He Started Out As A Comedian