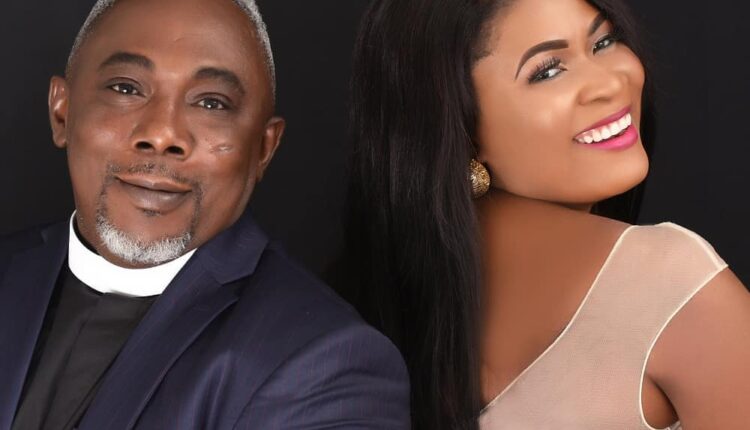 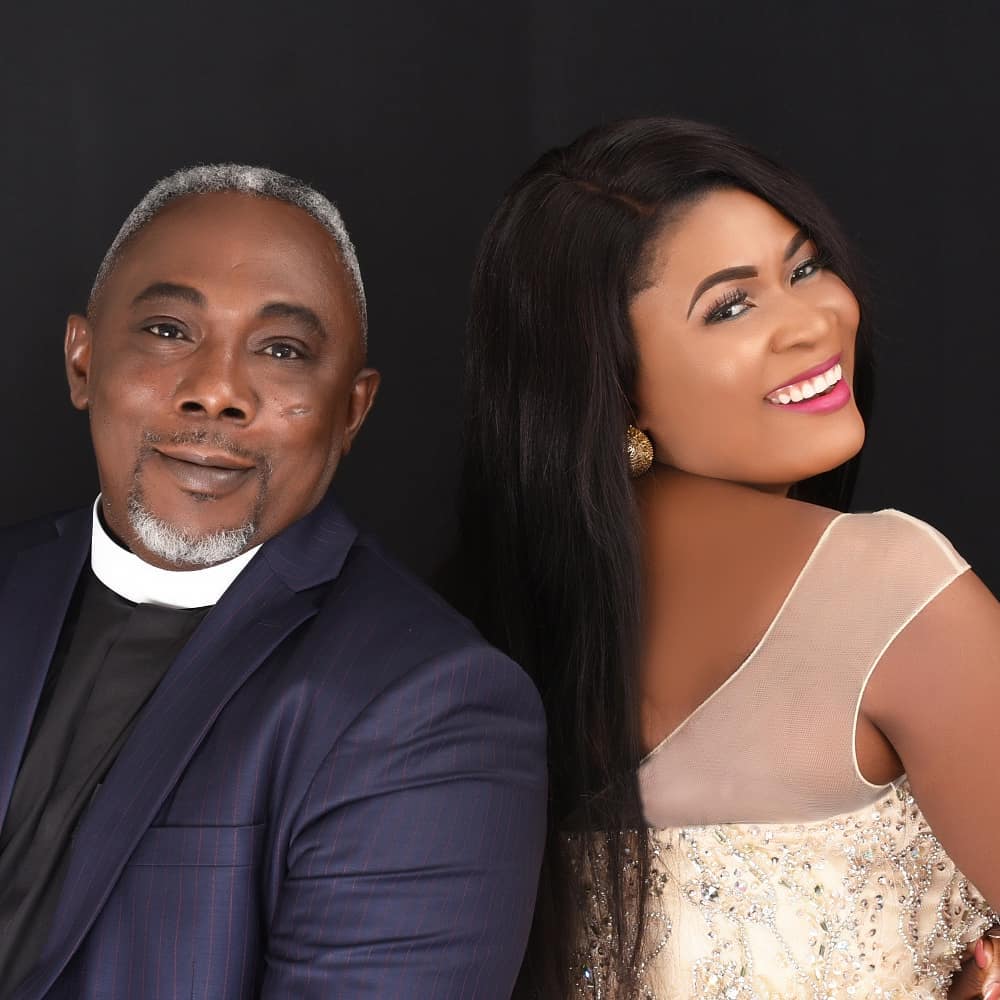 Ghanaian actor Apostle John Prah is least enthused about reports that suggest he is married to drama queen and former mistress of Gospel artist Ernest Opoku.

The actor in a video circulating on social denounced having any relationship with the actress and recounted the events leading to pictures of them trending on social media.

But for a movie they recent starred in, Apostle John Prah reveals he had never met Nayas before. He also narrated how the pictures came about.

“The past 2 to 3 days have seen some videos of me and a girl called Nayas on social media. With all due respect, she’s not my wife. I am married to Akua Rita with whom I live. We only shot a movie together in which she (Nayas) was my wife… My director advised that we met at the Accra Mall for a photoshoot. It was just an act,” he said.

He further explained he had only met the girl on two occasions and wonders why she would come up with such a scandalous move.

“I’ve met Nayas only on two occasions throughout my life…The day of the movie shoot and the day of the photoshoot at the mall. I’m always in the company of one of my younger pastors. We were all present when we did the shoot. So the Nayas or whatever is not my wife. She personally knows the truth so it’s prudent for her to be truthful.

In the initial stages, I thought the directors had asked her to do that just to hype the movie but I was later told the director has no idea about it. She must be careful. She’s not my wife. She should go look for her husband…,” he concluded.

But for sharing the images on social media and running sponsored advertisement on them, Nayas did not leave any message indicating she was married to Apostle John Prah.

Perhaps, one who will do anything for attention, Nayas has over the past few months been involved in one drama or the other involving other celebrities.