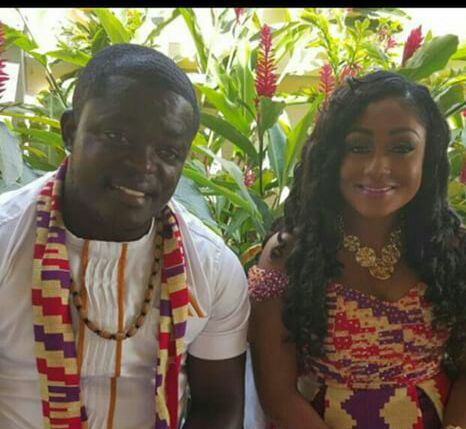 Ghanaian R&B singer, Henry Agyekum Chemphe popularly known for his last name Chemphe together with his girlfriend of many years Sandra Akpebu tied the knot in a private traditional marriage ceremony in Tema on Friday August 7 2015.

Chemphe who has been out of the public eye for a while until a recent interview disclosed he has been a bit laid because of the new direction he chose.

Chemphe is currently a Minster of God and has been doing this for the past two years.

Chemphe is well noted for his debut album No Pampana.

Join the team at www.nydjlive.com say a big Congratulations to new couple.

Cassper Nyovest accuses AKA of slapping him in a night club