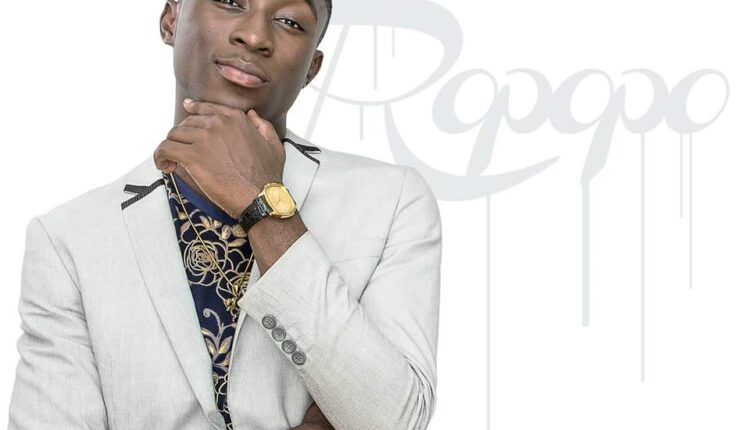 Months after being crowned 3rd runner up at the 7th edition of West Africa’s biggest Music Reality Show, MTN Project Fame West Africa, Clement Akuoku Sarpong is ready to thrill Africa and the rest of the world with his debut single titled “Ropopo”.

Produced by one of Nigeria top producers Password, Ropopo is a Hiphop/RnB song aimed at getting people unto the dancing floor although it carries a pertinent message.

Explaining what Ropopo means, Clement disclosed Ropopo meant ‘You are my everything’, a new langue argotique coined by himself.

With a unique voice that won the hearts of many all over the world including Michael Bolton, renowned voice coach and songwriter Bibie Brew describes Clement as a “Soul Singer”.

Clement has so far performed on big stages with legendary highlife musician Amakye Dede and sexy Dancehall diva MzVee and looks at releasing more songs as he continues to work harder as the days go by.

Listen to new music by Clement who is affectionately called CLEM by most fans.

Gary Al-Smith confirms his exit from Adabraka based Citi FM