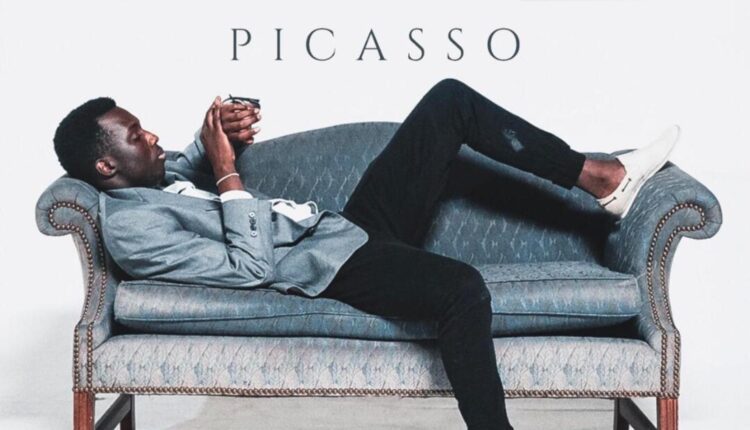 Share
Ghanaian-American singer, songwriter, and producer Sam Opoku   announces the release of a brand new single.
The MagicHands Music signee’s debut single “The One” topped charts all across Ghana, currently sitting at number one on both Live 919.9 FM’s Top 10 chart and Ghana’s urban radio airplay chart.
Following the huge success of “The One”, the singer decides to follow up with this new one titled  “Picasso”, an urban Afrobeats song.
On “Picasso”, the singer creates an anthem in which he likens his love interest’s body to a work of art, hence the title – Picasso, named after the world famous Spanish painter and artist.
“Picasso” consolidates the singer’s show of talent and ability, proving that he isn’t just a one-hit wonder.
With this one, he doubles down on the magic of his debut single with a certified banger, as we wait on the official video for “The One”, guaranteed to hit your screens soon.
Picasso on Apple Music: