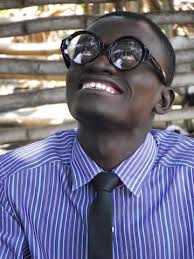 The most popular Ghanaian movie comedian at the moment, Kwadjo Nkansah widely known as Lil Win has announced his new status as a proud father as he welcomed a new bouncy baby boy.

Lil Win proudly made this news known on Saturday on Hello Fm, a Kumasi based radio station during an entertainment review.

It was however shocking when he revealed the wife’s name as Patricia Afriyie despite claims by colleague actress  Vivian Gill Lawrence claiming girlfriend status.

Congrats Lil Win and welcome to the league of men.