‘Ghana Meets Naija’ to be held in New York 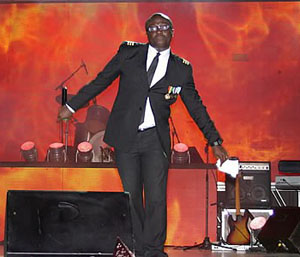 New York will on July 20 experience another edition of  the Ghana Meets Naija music concert, after a successful edition last year. The New York date will come some few days after the Ghana edition is held.

Made known by the chief executive officer of Empire Group of Companies Nathaniel Kwabena Anokye Adisi – Bola Ray, during the official signing-on ceremony of an artiste management contract between his outfit Empire Entertainment and Okyeame Kwame’s One Mic Entertainment, in Accra on Thursday.

Okyeame Kwame is the first of many artistes confirmed to perform at the New York event.