Funny Face Returns to TV Screens With “Chemu In The Village” 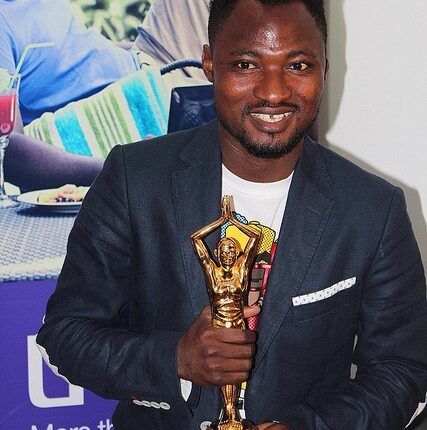 Popular Ghanaian comedian and uncle to many children, Funny Face otherwise known as Chemu in comedy TVseries “Chorkor Trotro” after a long absence in the series returns this week with a continuation of the regular series in an episode called “Chemu in the village“.

Funny Face who disclosed this in a recent interview with NY DJ on Kapital Radio in a special segment on the station’s drive time show known as the “Funny Face Moments” disclosed his recent absence from the scene was as a result of his work and travels but resumes this week to broadcast the episode which will let the world in on his journey to the village and the situations he found himself in.

Funny Face who was full of praise for Kumasi based Kapital Radio for the new segment expressed his appreciation and promised fans he would live up to their expectation and asked them to await a part two of his Funny Face Festival in Kumasi.