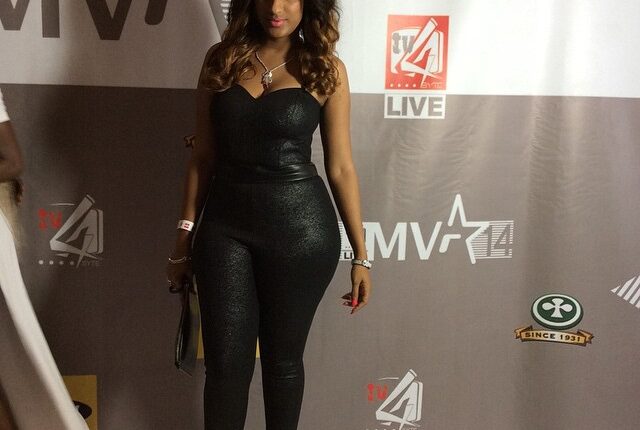 The most prestigious awards night for musicians all over the country with regards to music videos, 4syte Music Video Awards was held last night at the Accra International Conference Center with a heavy list of artists performances.

Among performers were D-Black, Stonebuoy, VVIP, Kwaw Kese, Dee Money and many others.

D-Black however performed with choreographers who had CASTRO4LIVE inscriptions in their shirts.

Kwaw Kese also did his usual by asking for a finger in the air for his departed manager, Fenec Okyere.

In attendance were big wits in the entertainment industry and lovers of events ceremonies. Among winners for the night were Cwesi Oteng, Edem, R2Bees with Sarkodie winning for the second consecutive time, the Most Influential Artist of the Year Award.