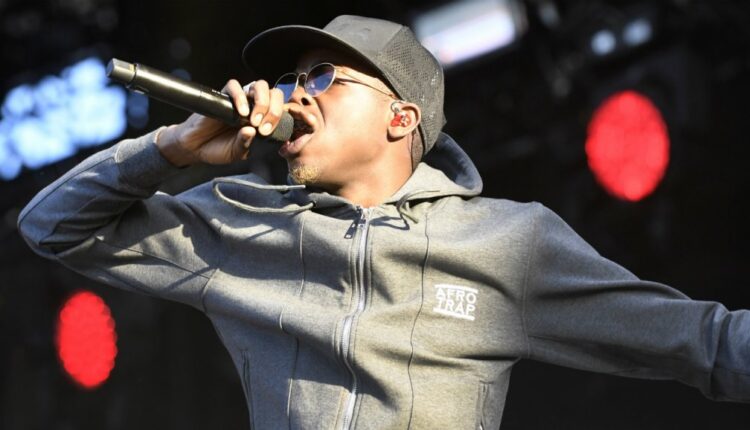 French rapper MHD was on Thursday charged with murder over a fight that led to the death of a young man in July, his lawyer said in a statement.

The 24-year-old Parisian performer, whose real name is Mohamed Sylla, “contests any involvement in this brawl”, lawyer Elise Arfi said in the statement sent to AFP.

She said she would appeal against the presiding judge’s decision to hold her client in provisional detention.

The rapper was detained along with three other suspects who were also charged over the incident in which a 23-year-old man died after having been stabbed and beaten in the French capital, in what a source close to the enquiry called “a settling of scores” between rival gangs.

Sylla’s lawyer said he had “never been involved in conflicts between rival gangs”.

MHD, a contraction of his first name Mohamed, is the self-proclaimed inventor of “Afro-trap”, a new brand of hip-hop. He is best known for “Afro Trap Part. 3 (Champions League)”, a song in praise of the Paris Saint-Germain football club and for his eponymous first album.

Kelvyn Boy Announces The Death Of His Dad