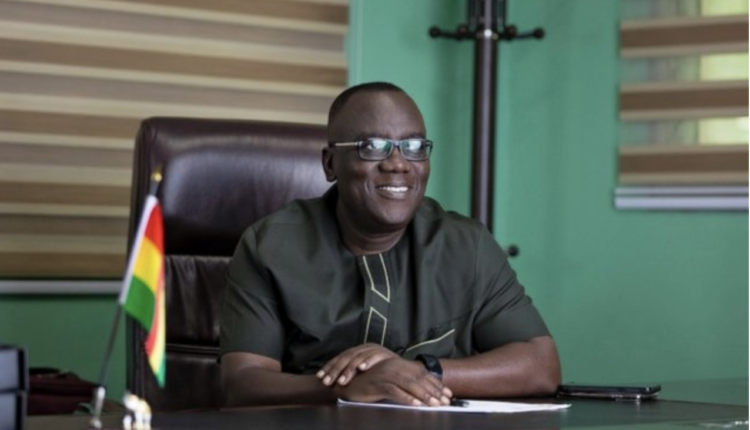 He is reported to have died in Accra after a short illness.

Until his death, Sir John was the CEO of the Forestry Commission.

According to Myjoyonline, Sir John died after testing positive for Covid-19.

He succumbed to complications of the disease while undergoing treatment at the ICU of the Korle Bu Teaching Hospital.