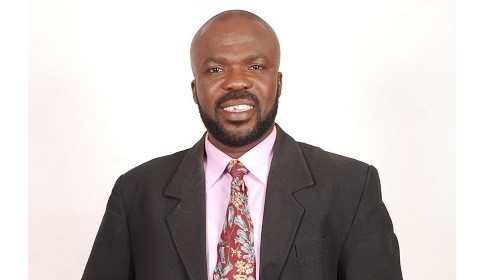 The Film Producers Association of Ghana (FIPAG) will from Tuesday August 27th 2013 hold an extraordinary congress in Kumasi to elect new executives to run the association after the term of office for the current administration led by Augustine Abbey expired early this year.

Disclosing the news to NY DJ on the Kapital Entertainment Unplugged Show on Kapital Radio, Mr. James Aboagye, a film producer and director based in Kumasi explained it was breath taking to finally see this congress materialize as over 180 members will vote to elect new leaders to steer the affairs of the association for the next three (3) years.

The two day congress which starts on Tuesday will see members walk through the principal streets of Kumasi to announce the presence of the association followed by a general election to be held on Wednesday August 28th at the Prempeh Assembly Hall.

Can You? Kenyan Trio in ‘Wife-Sharing’ Deal