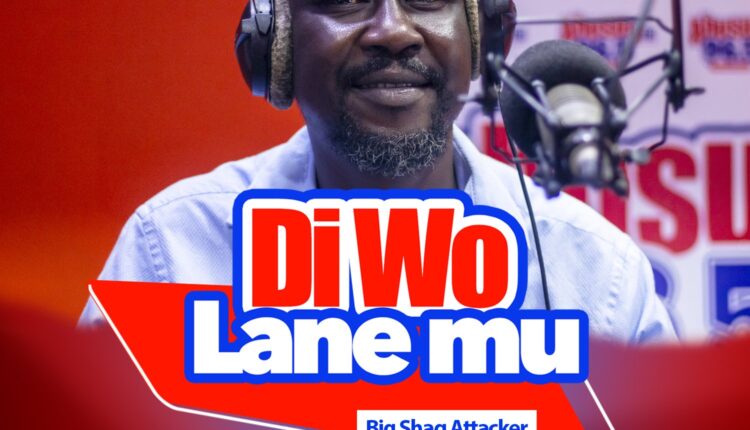 It is immediately unknown the cause of his death.

Prior to his death, the DJ who once held the city of Kumasi down with his impeccable DJing and MCing skills was the host of Di Wu Lane Mu, a late afternoon radio show on EIB’s Abusua FM in Kumasi.

He once worked with Metro FM and a number of other radio stations including Mercury, Kapital Radio, Fox FM, Boss FM, Sky FM and Boss FM.

Tributes have since started pouring in for him from colleagues, industry personalities and fans.