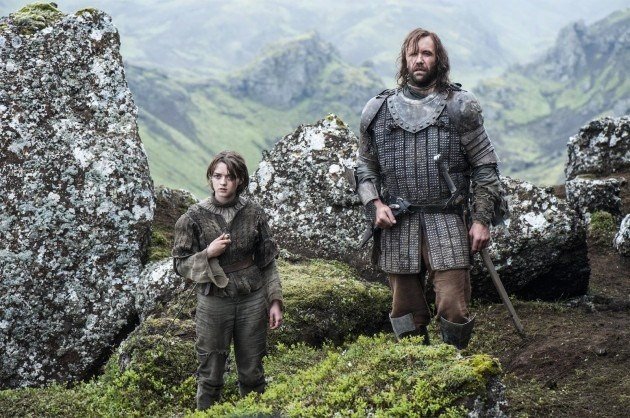 Hyping up the anticipation for the tenth and final episode of “Game of Thrones” season 4, photos from the said outing have made their way out online. Featuring Bran and his traveling companions, Arya and The Hound as well as Daenerys, the pictures don’t reveal any plot details but are enough to tide fans over the Sunday debut of the season finale.

Black Stars arrive in Brazil on eve of World Cup