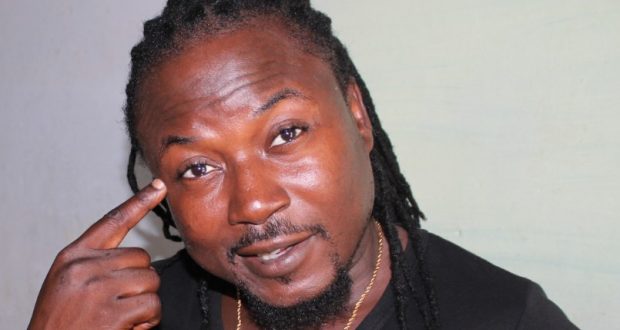 Rapper Ex-Doe is full of regret for engaging in two of the fiercest rap beefs in Ghana in the late 1990s.

Well known for his beefs with Chicago and Reggie Rockstone, the rapper said he now regrets the incidents and wished he wouldn’t have started them.

After the successful release of his hit track ‘Daavi Mede Kuku’ in 1996, Ex-Doe and Chicago had a fallout after the latter claimed that he wrote the rap of the song.

Speaking in an interview on the Cosmopolitan Mix on Joy FM with Doreen Andoh Tuesday, the rapper explained that “rap music is all about your punchlines” and he took a jab at Reggie Rockstone because he claimed to be Osiekrom [Kumasi] president when he lives in Accra.

For his attack on Chicago, Ex-Doe said he was really hurt and disappointed when he heard Chicago claim that he stole the ‘Daavi Mede Kuku’ song.

Those two beefs gave him a bad reputation. According to him, people said he was “rowdy” with others blaming him for starting the beefs.

“I was young and naïve…now I’m grown up [and] I realise that I cannot use this to make my friends become enemies,” he said.

“I apologised to all of them…I told them that I regretted doing a diss song” to attack them, the rapper added.