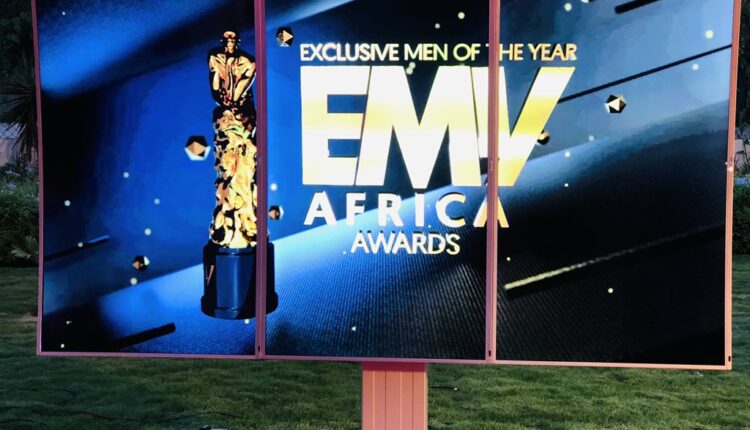 Winners for the 2019 Exclusive Men of the Year (EMY Africa Awards) have been announced.

The Father’s Day aimed at celebrating the most outstanding, inspiring and hardworking men in our societies came off on June 22 at the Kempinski Hotel in Accra.