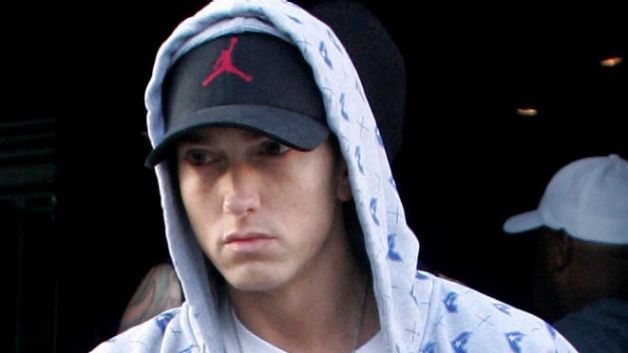 Facebook allegedly used Eminem’s music without permission, and now the rapper’s song publisher wants them to pay up. Eight Mile Style LLC, the publishing company holding Em’s catalog, filed a federal lawsuit against the social networking site in Michigan this past Monday (May 20).

According to the complaint, Facebook used a song “substantially similar” to that of the Detroit MC’s for a 30-second ad promoting its smartphone interface, “Facebook Home.”

Picking the track was apparently no coincidence, as the agency reportedly chose the music to “curry favor with Facebook by catering to Zuckerberg’s personal likes and interests.” The Harvard dropout is a longtime Eminem fan, and even called himself “Slim Shady” on a previously created website back in 1999.

After viewers noticed its likeness to the 40-year-old’s track, Facebook uploaded an altered version of the spot to its YouTube page. “The alteration was an admission that Facebook knew it had infringed on the Eminem/D12 Composition,” the suit says.

In retaliation to infringement allegations W+K “falsely and wrongfully” dragged Dr. Dre into the battle, accusing him of stealing the song from Michael Jackson. Despite collaborating with his protégé on several occasions, Dre had no involvement in “Under the Influence,” which the agency would’ve known had they done a “simple Internet search.” Aside from Em, the song shares composition credits with D12 members Denaun Porter, R. Arthur Johnson, Von Carlisle, Ondre Moore and DeShaun “Proof” Holton, who was murdered in 2006.

The company fired off a cease-and-desist letter to Facebook last month, and is seeking $150,000 in damages, the maximum allowed under the law.