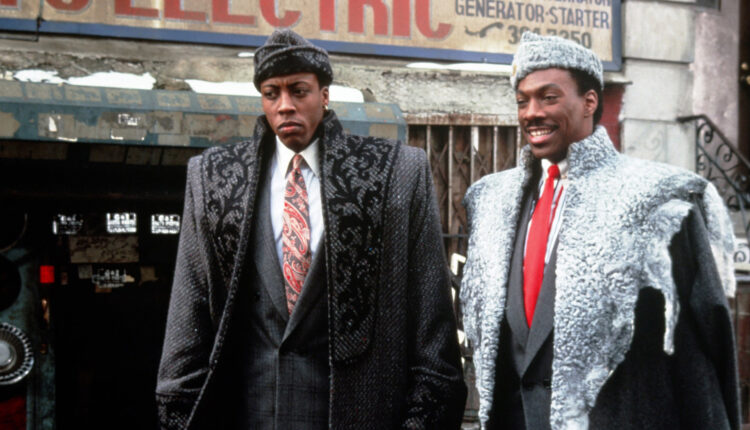 “Coming 2 America,” the sequel to the 1988  Eddie Murphy classic, is reportedly in the process of being sold by  Paramount to Amazon Studios. The deal,  first reported by Deadline, is in the neighbourhood of a whopping $125 million.

Variety reported that the movie is set to premiere on Amazon Prime December 18, presumably bypassing theatres amid struggles for the exhibition sector during the pandemic.

The sequel follows African prince Akeem (Murphy), who in the original John Landis-directed film heads to New York to escape an arranged marriage, as he readies to become king of a fictional African country. He discovers a son he never knew about in America, and Akeem and Semmi (Arsenio Hall) head back to America to groom the son as the next crown prince. James Earl Jones also reprises his role. Tracy Morgan and Jay Pharaoh are also in the cast.

For its part, this is just the latest instance of Paramount unloading a film to a streamer this year and the second film the studio sold to Amazon.

The “Coming 2 America” news comes a day after Disney, the theatrical behemoth that owned 40 per cent of last year’s domestic box office, announced it would restructure its business to favour streaming. Many theatres across the US reopened over the summer to get ready to show Christopher Nolan’s “Tenet.” It spent five weeks at the number-one spot until last weekend, grossing a lacklustre $48.3 million.

Infinix Hot 10T Launched In Ghana: All You Need To Know About The…