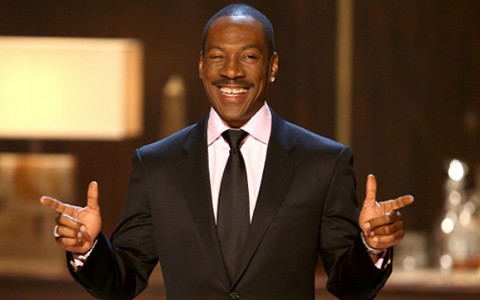 I bet Eddie Murphy would like to trade places with another actor right about now.

Murphy’s earning power has steadily declined since his string of ’80s hits, including “Trading Places” and “Beverly Hills Cop.” His voice work in “Shrek” and “Mulan” and family-friendly roles in “Norbit” and “Dr. Dolittle” left him in good standing, but his recent films, “Imagine That,” “A Thousand Words,” “Meet Dave,” and “Tower Heist,” flopped at the box office.

Forbes calculates that for every dollar Murphy was paid for his last three films, they returned an average of $2.30 at the box office.

Hollywood’s one-time go-to romcom leading lady, Heigl, fell close behind Murphy. Her films earned an average of $3.40 for every dollar she was paid. Her most recent movie, “One For The Money,” reeled in $37 million on an estimated $40 million budget. However, her upcoming ensemble pic, “The Big Wedding,” starring Robert DeNiro, Susan Sarandon and Amanda Seyfried, is sure to give her more wiggle room.

Witherspoon ranks third with an average $3.90 return for every dollar she was paid, thanks to 2010′s “How Do You Know” and this year’s “This Means War.”

Bullock comes in fourth with a $5 return for every dollar she was paid. Although “The Blind Side” was one of 2009′s most successful films, her two other films from the last three years, “All About Steve” and “Extremely Loud & Incredibly Close,” suffered at the box office.

Rounding out the top five, Jack Black returned $5.20 for every dollar he was paid.