Ed Sheeran Will Guest Star on ‘Game of Thrones’ Season 7 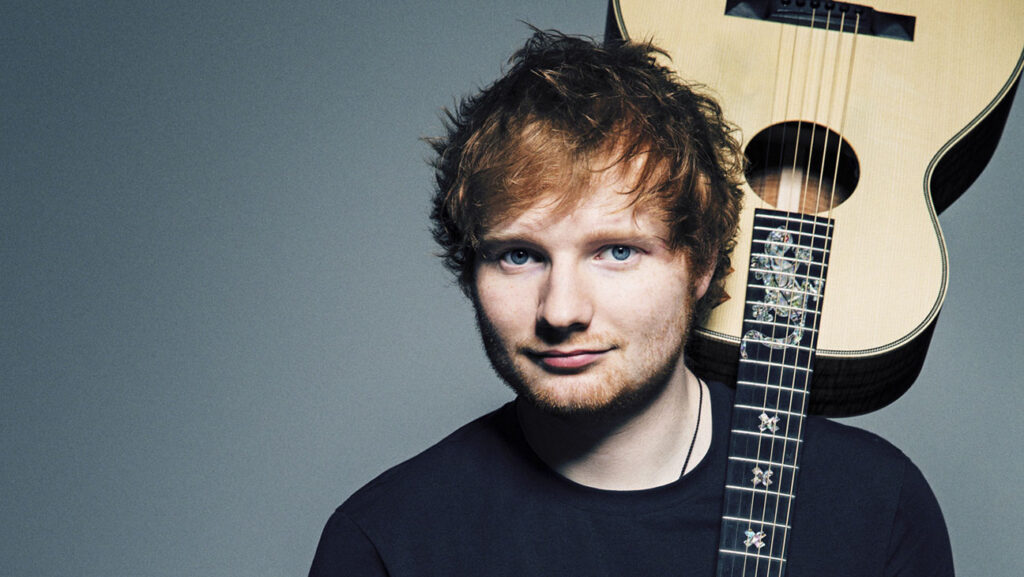 Ed Sheeran is not contempt with only doing music.

The chart breaking musician after the release of his new album Divide is set to guest star in the eight and final season of the critically-acclaimed HBO show, Game of Thrones which will only consist of six episodes.


This was made known by showrunners David Benioff and Dan Weiss during South by Southwest Festival panel.

“For years we were trying to get Ed Sheeran on the show to surprise Maisie and this year we finally did it,” said Benioff. He went on explaining, “A lot of [music artists] say they would like to [be on the show], and then we tell them [shooting a scene] is so boring. ‘You’re gonna hate this – you’re going to be sitting around three days for 12 hours a day.’ ”

Check This!! Did You Know The Beauty of Your Marriage Is Not Dependent on Your Wedding?