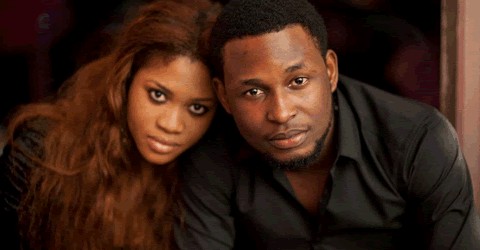 It’s over! The once lovely celebrity couple Keitta Osei Masai, the younger brother of Reggie Rockstone, and musician Mildred Ashong, also known as Eazzy, have gone their separate ways. The two are no longer seeing each other, bringing their relationship of some few years, to an end. A development that has dazed most people around them, she took to Twitter yesterday October 30 to announce the spilt, tweet-confirming fears by some friends who saw it coming.

However, just few minutes into her announcement, she went back to delete the tweet, an act which sought to make nonsense of her earlier stance.

Enewsgh.com sources around the two say the once bubbly affair, is not working out as they have had to deal with issues in the last few months.

Literature: ‘A Book that Never Dies’ by J.Y Frimpong