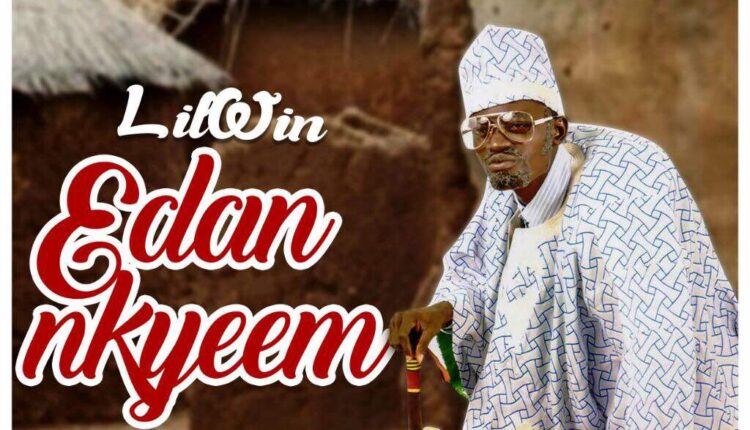 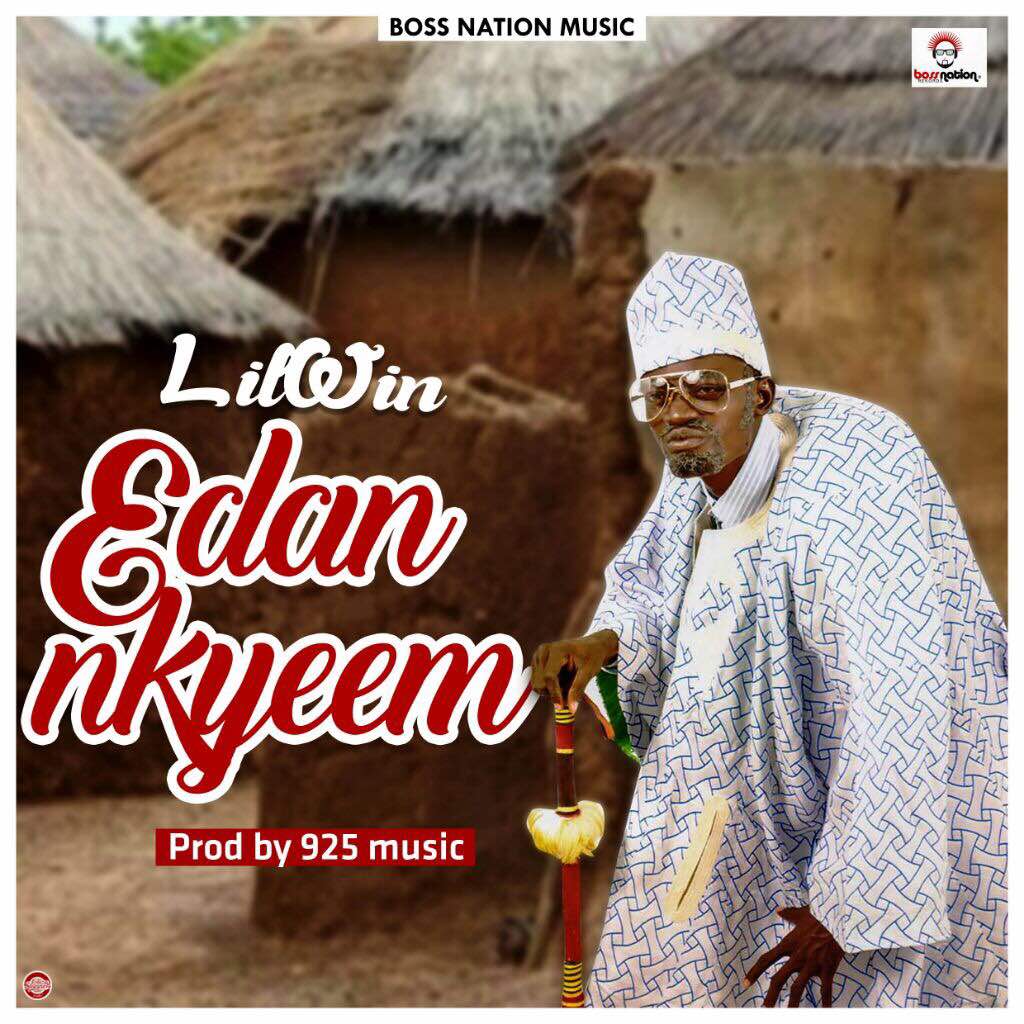 Titled Edan Nkyeem, the song was produced by 925 Music and has a potential of becoming a hit song for the festive season.

The song was released under Boss Nation Music.

Put On For His City!! Flowking Stone Keeps Kumasi Singing And Rapping At Mamba Bash