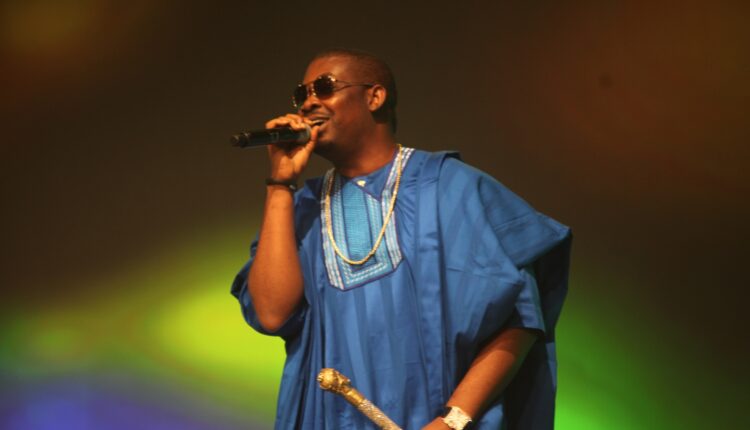 Nigerian music mogul and CEO of The Mavins, Michael Collins Ajereh known widely as Don Jazzy has unexpectedly announced his retirement from music as a performing artist.

The producer who has recorded several hit tracks including Looku Looku, Dorobbuci, The Kick, Jantamanta, Baby Face and many others with his label members made this known via micro blogging site Twitter on Sunday December 27 2015.

According to him, it is not easy to work as an artist and also handle all the other businesses he is engaged in. His retirement however starts in 2016.

This artist work no easy jare. 2016 I’m retiring my artist side jor. #OneLagosFiesta for now sha.