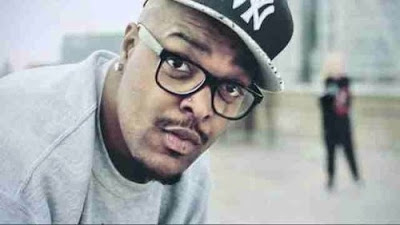 Donaeo Zephron known widely by his stage name “Donaeo” has hinted of an early retirement from music, a passion he has worked with all this while.

The “Party Hard” and “Move to Da Gyal Dem” hit maker opened up to fans on social media working site twitter answering questions as to the early retirement. Although he would not get into details, Donaeo said “I’m just retiring from being an Artist, I wanna go in the background and produce and write for people”.

Although, he has hinted on the retirement, Donaeo has indicated he is still working on releasing a mixtape prior to the retirement.

Donaeo has however agreed to share more on the story with NY DJ, host of Homestretch on Kapital radio in a radio interview in the coming week. Could it be Donaeo has lost passion for music?