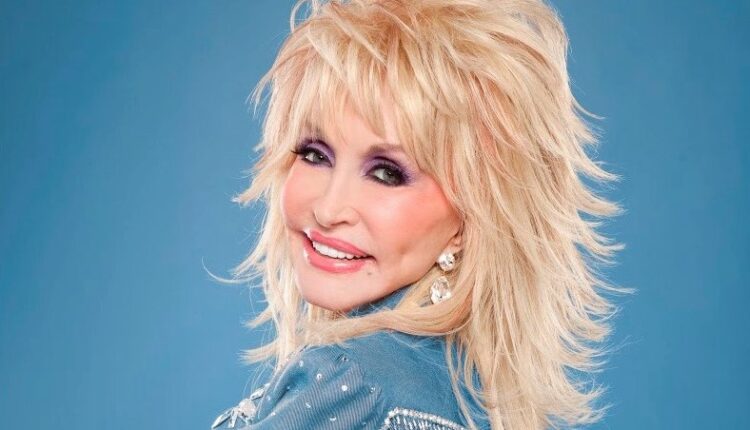 The love for Dolly Parton is just too deep.

Even after the 76-year-old country queen took herself out of the running to be inducted into the Rock & Roll Hall of Fame in March — “I don’t feel that I have earned that right,” she said in an Instagram post — voters thought she was more than “worthy” of a seat at the table of music immortals.

After the rock hall didn’t accept Parton’s withdrawal — in part because voting was well underway — the “I Will Always Love You” singer ended up saying “I’ll accept gracefully” and will join such country legends as Johnny Cash, Chet Atkins and Hank Williams in the RRHOF when the 2022 induction ceremony goes down in November.

Also making this year’s eclectic class are Eminem, Lionel Richie, Duran Duran, Eurythmics, Carly Simon and New York native Pat Benatar. While the “Love Is a Battlefield” belter has been eligible for induction since 2004, she didn’t receive her first nomination until 2020, but justice was finally served this year for one of the biggest female rockers of the ’80s who epitomized the very essence of the genre.

Eligible even longer than Benatar — since 1997 — Simon is another female artist who was overdue for recognition. The 76-year-old “You’re So Vain” singer finally made it in the predominantly white male boys club on her first nomination.

Also getting in on his first nomination is ’80s pop superstar Richie, who probably benefited from his funkier work with his band the Commodores. And the 72-year-old “American Idol” judge is the only artist of color to be enshrined this year, while Dionne Warwick, Fela Kuti and  A Tribe Called Quest were passed over.

But Eminem will be representing hip-hop at the 2022 induction ceremony, as the 49-year-old “Lose Yourself” rapper won over voters on his first nomination.