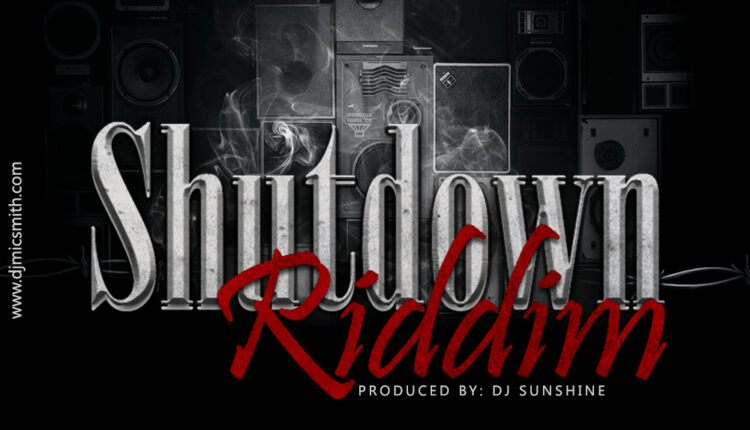 Several years after tearing up stages with his dexterous spinning moves and leaving memorable traces at every nightclub he operates, DJ Mic Smith and Jamaica’s very own DJ Sunshine have released the artwork for the much awaited signature anthem Shut Down Riddim.

Scheduled for release on August 10 2015, the anticipated mixtape which features talent factories such as reigning VGMA artist of the year and BET Best International Act Africa Stonebwoy, AK Songstress, Mzvee, Trigmatic and many others promises to mind-blowing.

Mic Smith is one of the most innovative and influential DJ of his generation. Of course you can’t do without mentioning his as one of the household names in Ghana. He is the nations crowd holder.